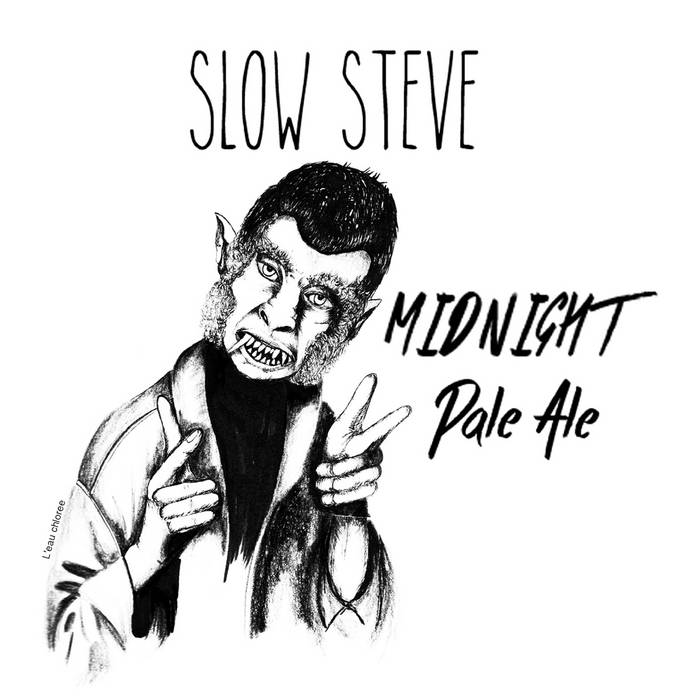 
ANGELA AUX is a bird on a wire. in future days he could have been a sailor either/or a cook. Mainly he's up for folk, krautrock and experimental music, somewhere among parties all tomorrows never got to know. When the ship comes around he'll be counting speech bubbles somewhere out in the forcefields.

Who could win a rabbit while living on a dirty road all of his life?
We need someone or something new: the fear of error is error itself.
soundcloud.com/heiner-hendrix


MOTHER OF THE UNICORN: Berlin based laid-back indie pop experimentations.
Best listened to with a cup of tea and a good sandwhich.
soundcloud.com/motheroftheunicorn


TETRON is the alias for Charley Vecten's electronic project. He started
few years ago to compose music on his computer as a hobby. When he arrived in Berlin, he decided to bring Tetron to another level in composing fresh music and playing it live. Celebration tapes (4T(rec)k, Traaps...) just
released a split Tetron/Entity:
celebrationtapes.bandcamp.com/album/celebration-split-series-ii

Bandcamp Daily  your guide to the world of Bandcamp